“A symbol that Europe stands for”

It's time. The medical dictatorship has now officially started at European level.

The European Commission formally signed legislation on June 14 to create the EU Digital COVID Certificate. The scheme will take effect on 1 July and will expire in 12 months.         (yes, it will!)

Member States are required to issue the first certificates within six weeks of the start date of 1 July. Quite a number of countries have already issued the certificate. In a few countries, the project is still in the testing phase.

During the official signing ceremony, three key EU institutions - the Parliament, the Council and the Commission - signed the regulation to show their support, claiming that the certificate "is a symbol of what Europe stands for".

Under the vaccine passport system, each EU Member State will issue its own certificate, but all will have the same entry requirements for visitors.

Individuals will obtain their passport through testing centers or health authorities, or directly through an eHealth portal.

The digital version of the certificate can be stored on a mobile device. Citizens can also request a paper version. Both have a QR code that contains essential information, as well as a digital signature to verify that the certificate is authentic.

For those who have not yet been vaccinated, Member States require that PCR or antigen test results be provided when traveling between countries. The passport states the “type of test, date and exact time of the test, name of the testing center and the results.”

The Digital COVID Certificate shows that a person has been vaccinated against COVID-19, has had a negative test result or has recovered from the virus. The latter is doubtful because several countries have already indicated that they do not accept it. If you have recovered from the virus, that means that you have natural defenses and of course there is no money to be made from that. Spray or test and preferably both!

In theory you could travel within Europe with this brand. Something that was your fundamental right anyway. However, under the regulation, Member States can impose additional travel restrictions in cases where “additional measures are a must to safeguard public health”.

In other words, it is of no use to you at all. It's just a farce, a fake like everything else in this corona hoax.

But the lives of sane people are pushed even further into the abyss with this. How is it possible that European representatives can also allow this?

If you think about the absurdity of this: From northern Germany to southern Germany you can drive 1.000 kilometers without any problems. The same goes for France, Italy, Spain and Poland. But if you want to drive from the Netherlands via Belgium and Luxembourg to northern France, you will need 300 times your certificate on your trip of roughly 3 kilometers.

What about travelers from outside the EU?

Earlier this month, an EU spokesperson said the app could be extended to citizens from non-EU countries, including Americans.

But most US states have already indicated that they do not want to issue a discrimination certificate or have even passed laws that prohibit it.

A heated debate has erupted in the United States over whether a digital health certificate or "vaccine passports" should be required to prove vaccine status, The New York Times reported.

According to the Los Angeles Times, the US does not have a national database that could serve as a source of vaccination data for use in digital passes. That's because a national system to create a unique identifier to match every American's medical records has been banned since 1998 on the grounds that it would be an invasion of privacy.

An attempt to overturn the ban passed the US House in 2019 but was rejected by the Senate.

A growing number of companies – from cruise lines to sports venues – have already said they need proof of vaccinations for entry or services.

Where is this going to end? 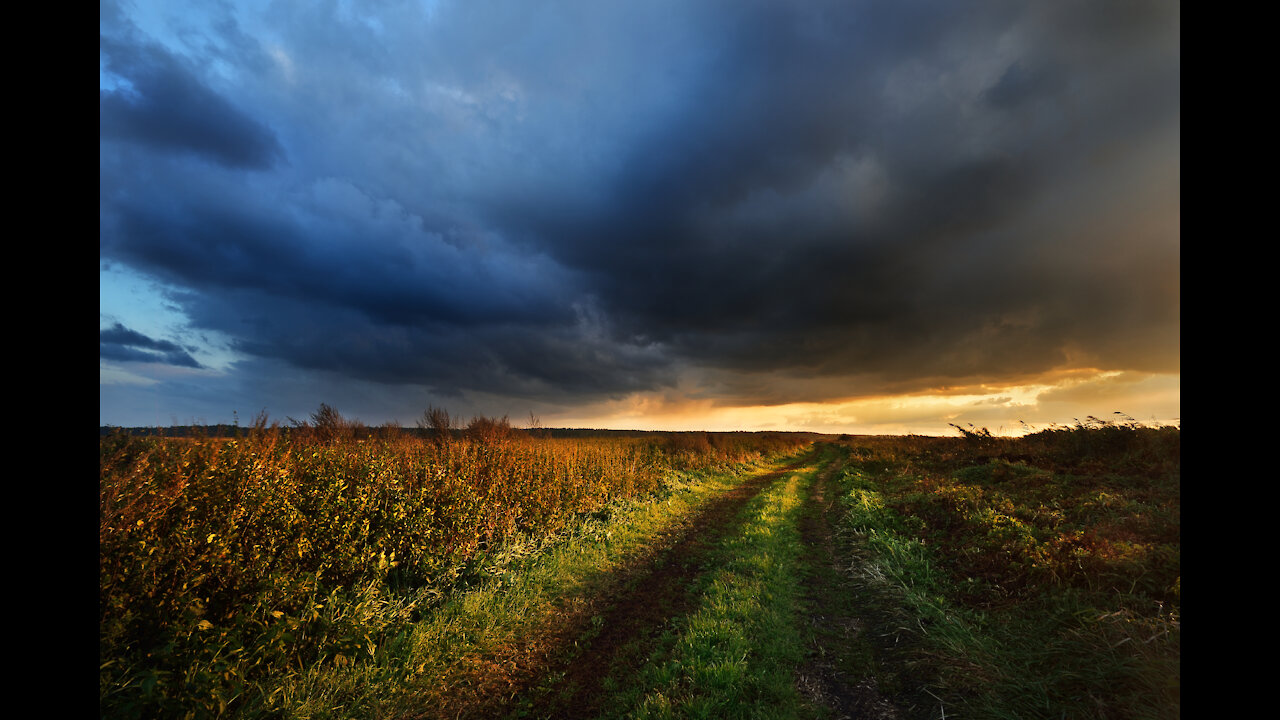 How Does It End?
Have we entered a medical police state?

An adaptation of Marsman's poem:

across squares and through parks.

until the command is given again

eager to get rid of it.

And in this once beautiful country,

with its culture of freedom

its culture of openness,

the laws of the newspaper now apply.

The laws that dictate,

expression is no longer allowed

what else can we opt for?

The dictatorship has been deployed

every dissenting voice is muffled,

obey and shut up

the syringe has to be placed in your arm.

And in all regions,

becomes the voice of the resistance,