Are we in the End Times? Pastor JD Farag's view on this is clear:  JA

This article was produced in collaboration with a guest author.

We undeniably live in a special but also confusing time. The COVID-19 'pandemic' but also severe natural disasters attributed to climate change determine the daily news. Social unrest and polarizing forces are playing out.

Avalerion awakes tries to be a reliable beacon of relevant information through this Commonsense TV channel. Avalerion awakes calls on everyone to critically study facts and chooses to go in depth with crucial (sub)themes as well as to offer an overview based on thorough scientific and/or journalistic research, but also on philosophical experiences and wisdom. In this way, the viewer can hopefully be inspired to better ground his/her own opinions and decisions. That is why this time demands. There is a lot at stake.

For the second time, this article draws attention to Pastor JD Farag. An inspired Hawaiian pastor from the Christian denomination of the Calvary Chapel, with a considerable international reach.

In the first article of May 2, 2021 Pastor JD was introduced to the commonsensetv viewers and the unique Easter Sunday sermon of April 4, 2021 was presented in full with Dutch subtitles. What is particularly striking about Pastor JD is that he links his theological philosophy and biblical knowledge to scientific results, to socio-political developments and to concrete everyday experiences. As a result, he supports his sermons in a transparent manner with many verifiable facts and sources to be investigated. For Avalerion Awakes, this form resonates strongly with its own approach to make viewers think.

This article again mentions a very special sermon, namely on “Independence Day” of July 4th, a bible prophecy update with the title “God has declared disaster”. In this case, grateful use has been made of an available Dutch subtitled video on the Rumble video channel of a certain 'bramds'. The existence of this channel was pointed out by Jaap Dieleman van heilbode.nl and from awesomenews.nl who also uses it. We advise the interested viewer to follow these channels. For those for whom English is not a problem, we can update the website JDFarag.org to recommend wholeheartedly.

In the video below, Pastor JD discusses a very special story from the Old Testament. On the basis of this story in which the contrarian but walking in God's truth prophet Micah {a different Micah than that of the book Micah} goes against 400 [paid] experts in his sincere advice to King Ahab of Israel about a war to be waged. In it Micah interpreted the message from God that this would not end well for the king because the behavior of this king did not please God. King Ahab's death had already been announced in an earlier prophecy. King Ahab disregarded Micah's advice and, despite his bizarre precautions, lost his life as prophesied.

Pastor JD will link this telling story in his own confrontational and fascinating way to current socio-political developments as well as to all kinds of shocking daily events. Even if you as a viewer have nothing to do with the Christian philosophy, you will be astonished by the multitude of facts and concrete events that you probably do not even know, let alone have been presented so clearly in context before.

Avalerion awakes warmly recommends that you take an open mind to familiarize yourself with the ideas of this courageous pastor JD. You won't regret it. It will enrich your spiritual thinking. 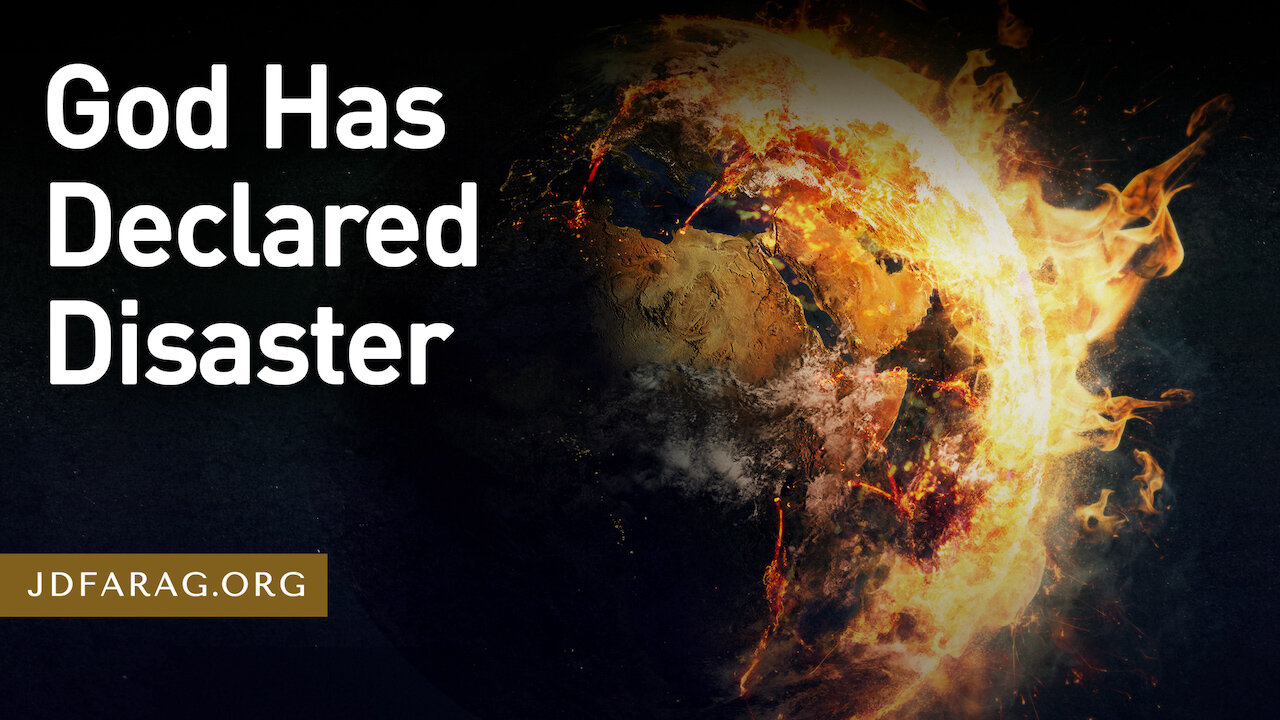 Extensive Documentary: Covid-19 Vaccine Biotechnology Explained & An Overview of New Technologies & Implications
By Avalerion Awakes Many people will be familiar with Dr. Carrie Madej's 'Mens 2.0' video statement & emergency call to the world that has been circulating on the internet for about three quarters of years. Dr. Carrie Madej is a medical in-house specialist and has her own practice in McDonough, Georgia. She has been studying vaccines for at least 20 years. […]

Science, Technology & Spirituality
By an anonymous guest writer With “Quest for Truth” as a guiding principle, Avalerion awakes publishes articles and videos about Covid-19 and associated socio-political developments from the combination of science and (Christian) faith. For example, after months of research on CSTV in early April, the 12-part documentary “Covid-19 vaccine biotechnology explained & overview new technologies and implications” […]

Avalerion Awakes is an initiative that emerged after it became clear that a growing and alarming level of censorship has emerged in the West since the start of the coronavirus pandemic. Where even doctors and scientists are widely censored and can hardly participate in the public debate on the mainstream channels to criticize the official narrative and have any influence on corona policy.

With a slogan such as 'Quest for Truth', truth-finding always comes first, in which freedom of the press and freedom of expression form the basis. Access to information is of paramount importance, so that people are able to conduct their own research and draw their own conclusions.

With an academic background in molecular biology & biochemistry, the initiative also applies an academic approach to the studies it publishes. The initiative focuses in particular on the corona pandemic and tries to uncover suppressed and censored information and to present it in an orderly manner, with a broad view on a global level. The work is always supported as much as possible by sources that are made available to the viewers and readers.

Spanish
wpDiscuz
7
0
What is your response to this?x
()
x
| Reply