This battle calls for a mental 180 ° turn

We fight against ourselves! 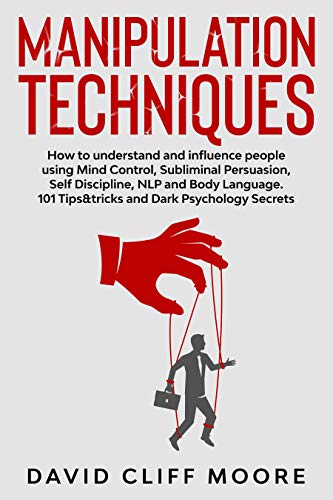 Time and again we are put in a position where we are "self-described awake" with ourselves again. But are we as awake as we think we are?

What I want to say with this is this:

Example: The numbers and reporting on coronavirus deaths are simply incorrect and have been proven and explained in many ways.

The moment this is dismissed as "fake news" by "wappies", those same wappies go to work again to prove their evidence, with accompanying frustration and consequences for the environment. Over and over again, the mouth caps, the full ICs, the mortality rates, the vaccine, etc, etc.

And did you know that this name "wappie" was not chosen just like that?

Wappie is a concept that originated in Dutch language use in the nineties of the twentieth century. It indicates an eccentric state of mind where one has lost one's way, or an eccentric person, a wanderer or "crazy". https://nl.wikipedia.org/wiki/Wappie#:~:text=Wappie%20is%20een%20begrip%20dat,een%20dwaalgeest%20of%20%22gekkie%22.

In doing so, the evidence provided by and from these "wappies" is repeatedly erased. (not only from social media, but completely from the internet)

However, the deniers again spout the same tune and wave with meaningless figures. Thats It!

We also saw this when rutte was approached by Wybren van Haga about police violence during demonstrations.

"I warn against basing and making judgments based on these kinds of videos."

And again, by just a denial of facts, the ball is returned to van Haga (to us).

A simple question from van Haga could have been, for example,

What offense justifies this kind of police violence?

Not Dutch Minister President ruf (t) in Logica!
And we all accept this? The road to The Hague is simply signposted people! mark ruf (t) te did it again. For the fourth time in a row, his right-wing liberal VVD is the largest party from the polls. The VVD is advancing a few seats and is head and shoulders above the others […]

And again we are put in the situation of showing evidence for the evidence. Over and over.

It is psychological warfare, no more and certainly no less.

CommonSense regulars will probably notice this from the tone of writing in some of the latest posts posted by the regular columnists here.

I am not hereby saying that the fighting ability has been lost, but that the tone (the belief in all this) has changed.

In my opinion, it is time to get out of this vicious circle and move on to the attack and adopt the same strategy. Have them constantly provide substantiated evidence, and let them disprove our facts before going to their tune.

"The best defense is a good offense"

Once again, My Opinion no call.

Coincidentally, after posting my message on YT, the video below is through Cafe Weltschmerz placed.

Listen to Jeroen Pols, he may explain it better for you here why you are constantly being pushed into the position of defense. Rutte and the state have NOTHING! NADA! NOTHING!