Relief among Ebola patients. (all kidding on a pcr stick)

After their perilous crossing, these so-called "boat people" were delirious with joy after they finally made it safely to the mainland.

After all, they were the ones who could leave the Ebola-ravaged country.

Many preceded them, but this was not shown in the press or only as a short mention because of the risk of concern among the European population.

But now another terrible event hit them, the coronavirus¨!

If they had established their hopes of eventually being able to participate in a prosperous society without medical exclusion, it turned out that certain conditions had to be met in the west to participate in this too.

Fortunately, there is no obligation to show an 'I'm Ebola free' pass, but the QR code entered, available with a negative test or proof of vaccination, put a damper on our European adventure, according to R. Chiumbo.

Yet the majority of those infected with Ebola have decided to take either a test or the vaccine, "because in the end you're doing it for someone else," R. Chiumbo continues.

Thanks to the vaccine or a negative PCR TEST, these Ebola infected can now also participate in activities again and visit a restaurant or other catering facility without being discriminated against.

Hugo de Jonge and Mark Rutte also stated that they were happy that these people could now participate in Western society again without discrimination.

are fictitious and may contain some sarcasm.

Complaints about word use and incorrect spelling can be passed on to our final editors. 😉

To everyone who got this far 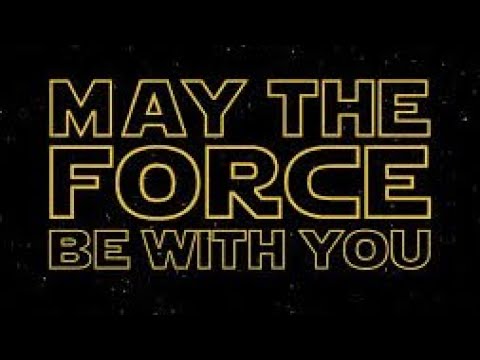