'Mistakes' have been made during the EU vaccination program

The EU's vaccination program is full of “mistakes”, admits European Commission Vice-President Frans Timmermans. The urge to vaccinate is plagued by a shortage of supply, plus repeated allegations of unequal distribution. 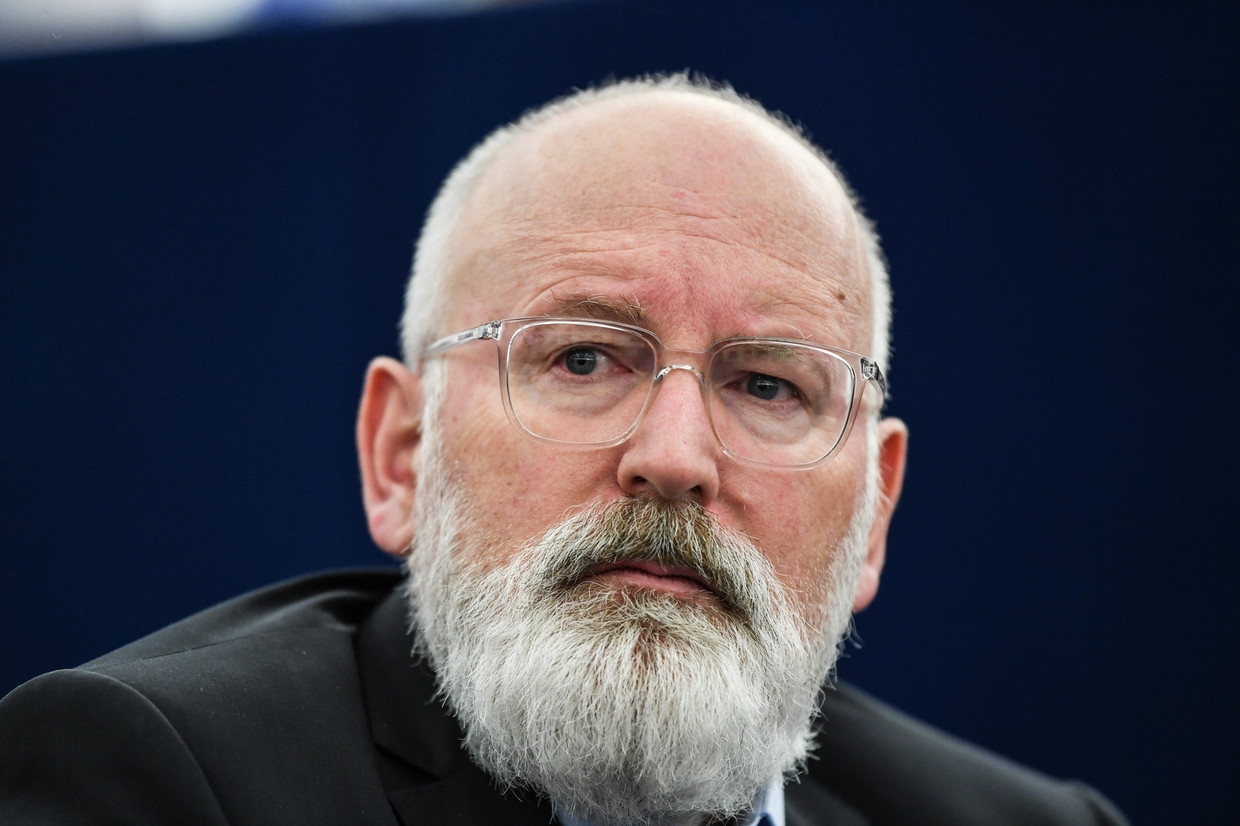 The confession was made by Timmermans in an interview with the German daily Der Tagesspiegel, which was published on Sunday.

It is true that mistakes have been made in the ordering of vaccines, both by Brussels and by the Member States.

However, it is too early to draw any conclusions, and currently the priority is to ensure that  “All of Europe gets vaccines”,  the official emphasized.

“I am ready to take stock at the end of the pandemic. Then we can see what we did wrong and what we did right, ”  added Timmermans.

Timmermans admitted that the EU's approach to the Covid-19 vaccination was the most beneficial  "The richer states"  like Germany, and yet Timmermans said the joint ordering of the vaccines at EU level was a good thing.

Timmermans' admission comes as the EU's vaccination push, already behind schedule, has encountered new problems. On Friday, one of the bloc's main suppliers, Anglo-Swedish pharmaceutical giant AstraZeneca, warned that deliveries of the vaccines are expected to be further delayed. The pharmaceutical giant blamed production disruption and export restrictions.

The company has already faced difficulties in meeting its obligations to the EU, cutting the initially agreed amount of 80 million doses by more than half in the first quarter. The speed of deliveries was very slow, with European Commission President Ursula von der Leyen this week revealing that the pharmaceutical company had delivered less than 10% of the agreed number of vaccine doses.

The distribution of the scarce vaccine supply among the EU Member States has also been repeatedly criticized. The claims of  "Unfair"  distribution were bolstered Friday by Austrian Chancellor Sebastian Kurz, who claimed that under-the-table deals may have taken place between certain EU members and pharmaceutical companies. 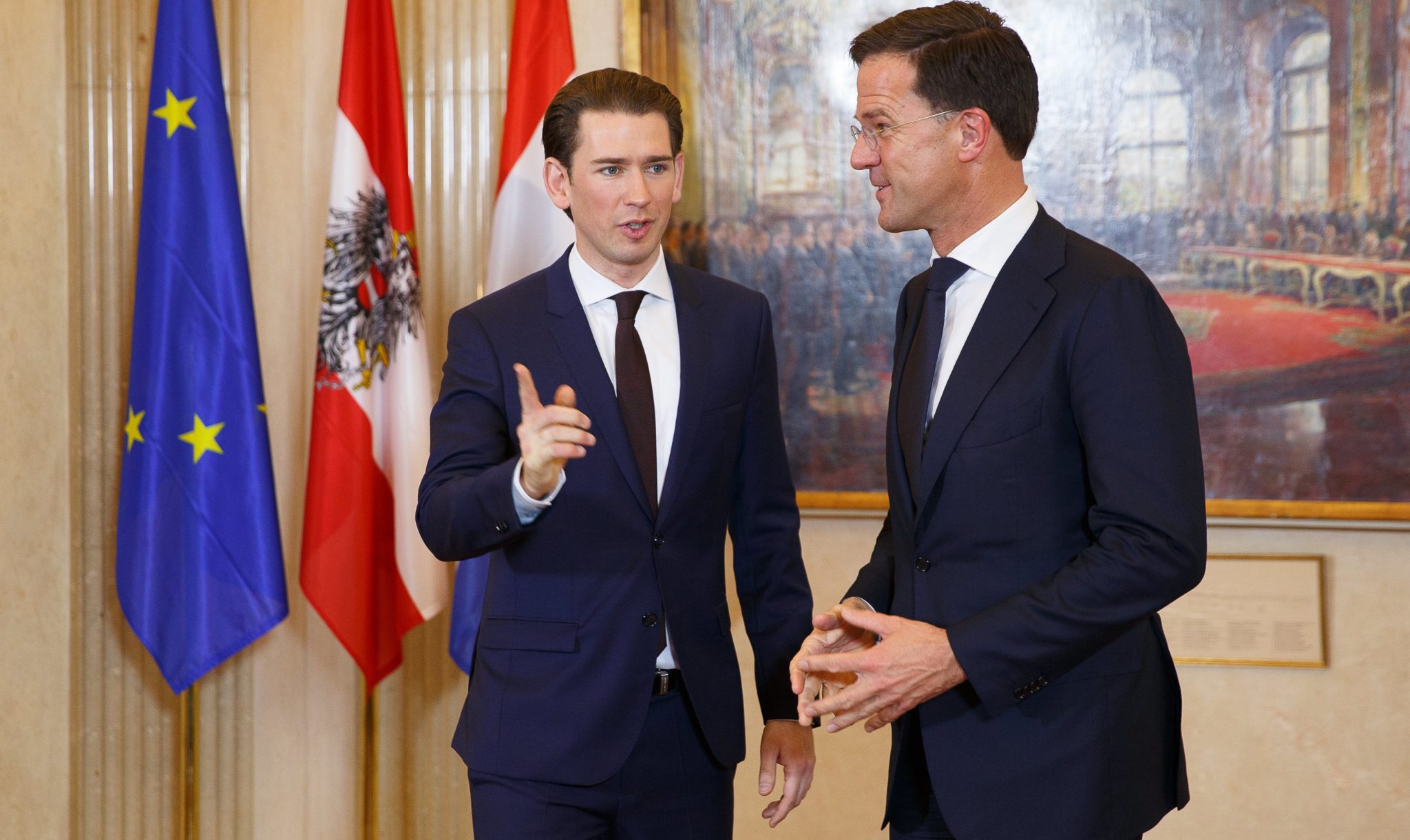 “There are indications that a so-called bazaar has taken place there, where additional agreements have been made between member states and pharmaceutical companies,” said  Dust.

Despite promises from Brussels to distribute the vaccines proportionally, "to happen de  deliveries not in accordance with the population ”  , he added. The Chancellor's claims have been challenged by Austria's own Ministry of Health, with its general secretary, Ines Stilling, insisting that the distribution process follow  “Very balanced and transparent negotiations”.

Allegations were followed by a letter from the leaders of Austria, Bulgaria, the Czech Republic, Slovenia, calling for an EU emergency summit to address the issues. If inequality in distribution persists, it could jeopardize the bloc's efforts to develop a unified response to the pandemic, the letter published on Saturday warned.

“If this system were to continue, it would continue to create and exacerbate huge inequalities between member states by this summer, with some reaching herd immunity in a matter of weeks, while others would be far behind”,  reads the letter.

Insist that there is not enough, and people are asking for it themselves.